27 Sep How is it that so many services and websites commonly used have been hacked and the security compromised, meaning your details including passwords might be available on the black market?

Posted at 17:22h in Uncategorized by vicky

1..A popular site like a hotel chain (Marriott case) has more potential attacks than a web site for a furniture next door.

2..It takes just an old and not updated Apache Server for a hacker to hack in. Imagine an organization having hundreds or thousands of individual servers of different versions running end of service software. It is just a matter of time.

3..Marketing Dept. wants a product to go public as fast as possible. (It’s not their fault, competitors are out there waiting for a chance to increase market share). So there is no plenty of time for testings.

4..As a developer myself I was never taught that a memory overflow could crash my application and give full credentials to the user. We were never instructed to be aware that someone might try to “cheat” our software and try to find a security hole.

5..Developing tools still do not have the methods to advice the developer about potential risks. We are still far from a secure environment.

6..When a company bribes a hacker $100K to keep silent and not exposing hackers data. Isn’t that a good incentive for a poor kid ?

7..I remember MySQL during earlier versions was shipped with empty root password. They were expecting the administrator to change it. They thought it was too obvious not to allow a system without a password or with the default one. You know the rest. There were thousands of online MySQL databases with empty root password. I hacked one myself by mistake : Synergy USA Llc’s answer to Why do big organisations keep getting hacked and having their data leaked? What does it achieve?

We got a request from a client, to convert the accented characters of multiple Excel files to plain Latin. Excel VBA is great and really handy but there is no...

How can AI be used in web scraping?

Hi! Just in case, we have developed a web scraping application. I work for Synergy USA llc and you can find more about it, googling "Synergy Custom web scraping" latest...

What is “Bonjour Service” on my computer? Is it a virus?

It’s a service made by Apple. It’s used to help your computer connect to devices like TimeMachine, Apple TV etc.It can also run in Windows.Do not worry, it’s not a... 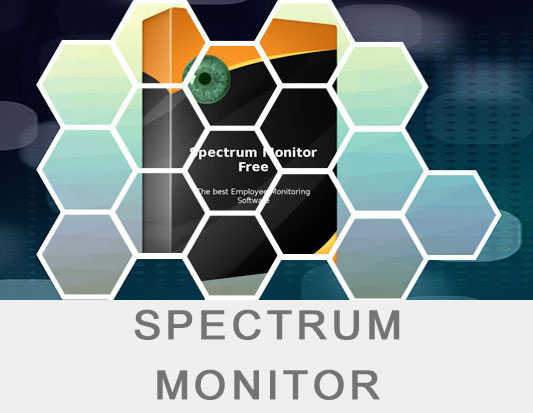 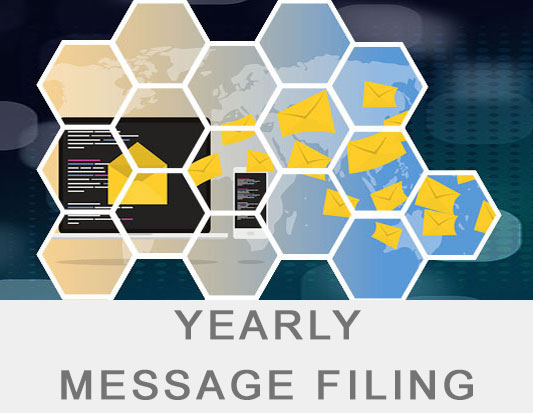 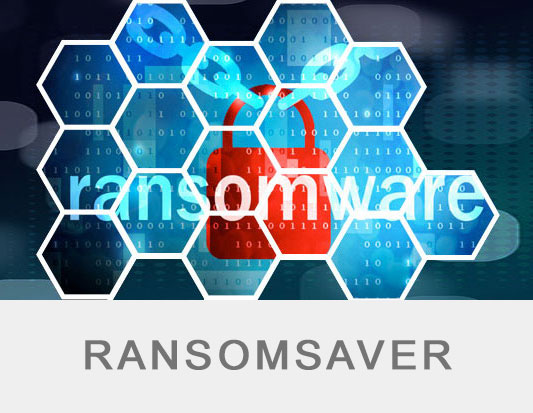 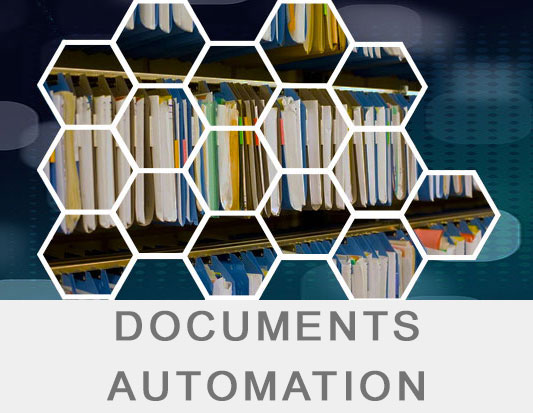 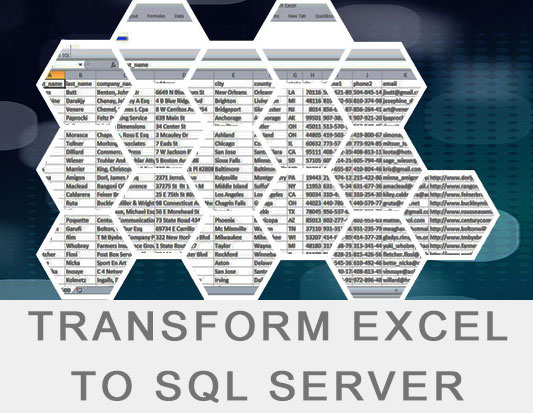 SAVE ME! FREE 30 DAYS TRIAL